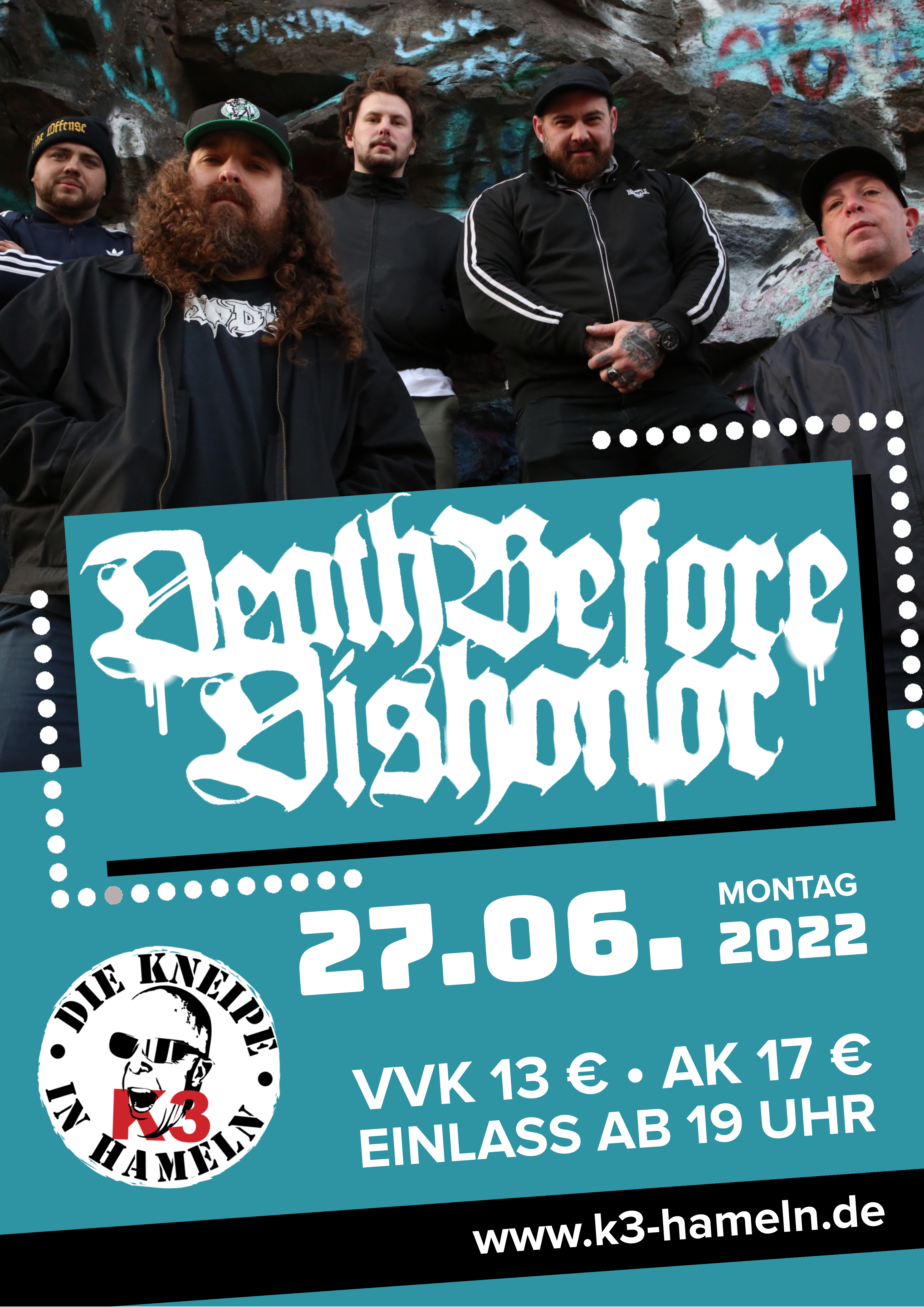 Boston’s Death Before Dishonor have been an institution in hardcore since the early 2000s. Playing countless shows all across the globe with the likes of Madball, Agnostic Front, and Terror, and releasing three full-length albums on Bridge Nine. After quietly working on new material for almost a decade, the band is finally ready to unleash Unfinished Business. Recorded at legendary Zeuss Studio (Hatebreed, Rob Zombie), Unfinished Business is a 20-plus minute hardcore juggernaut that’s unrelenting from start to finish. Seamlessly blending hardcore, punk and metal together into a fiery ball of cathartic raw aggression. Their fourth studio album is slated to hit stores on July 26th!